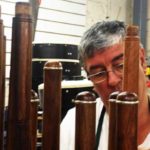 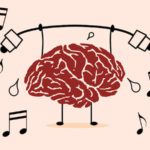 Are these the three greatest Irish button accordion players ever?

The Three Greatest Players of Irish B/C Button Accordion Playing 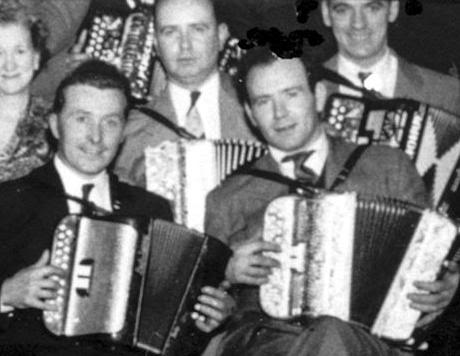 Paddy O’Brien (on the left) with Joel Cooley (Image with thanks to concertina.net)

Paddy O’Brien sadly suffered a stroke in 1988. While no longer able to play the accordion, he continued to compose however. He died on March 2nd 1991 aged 69. 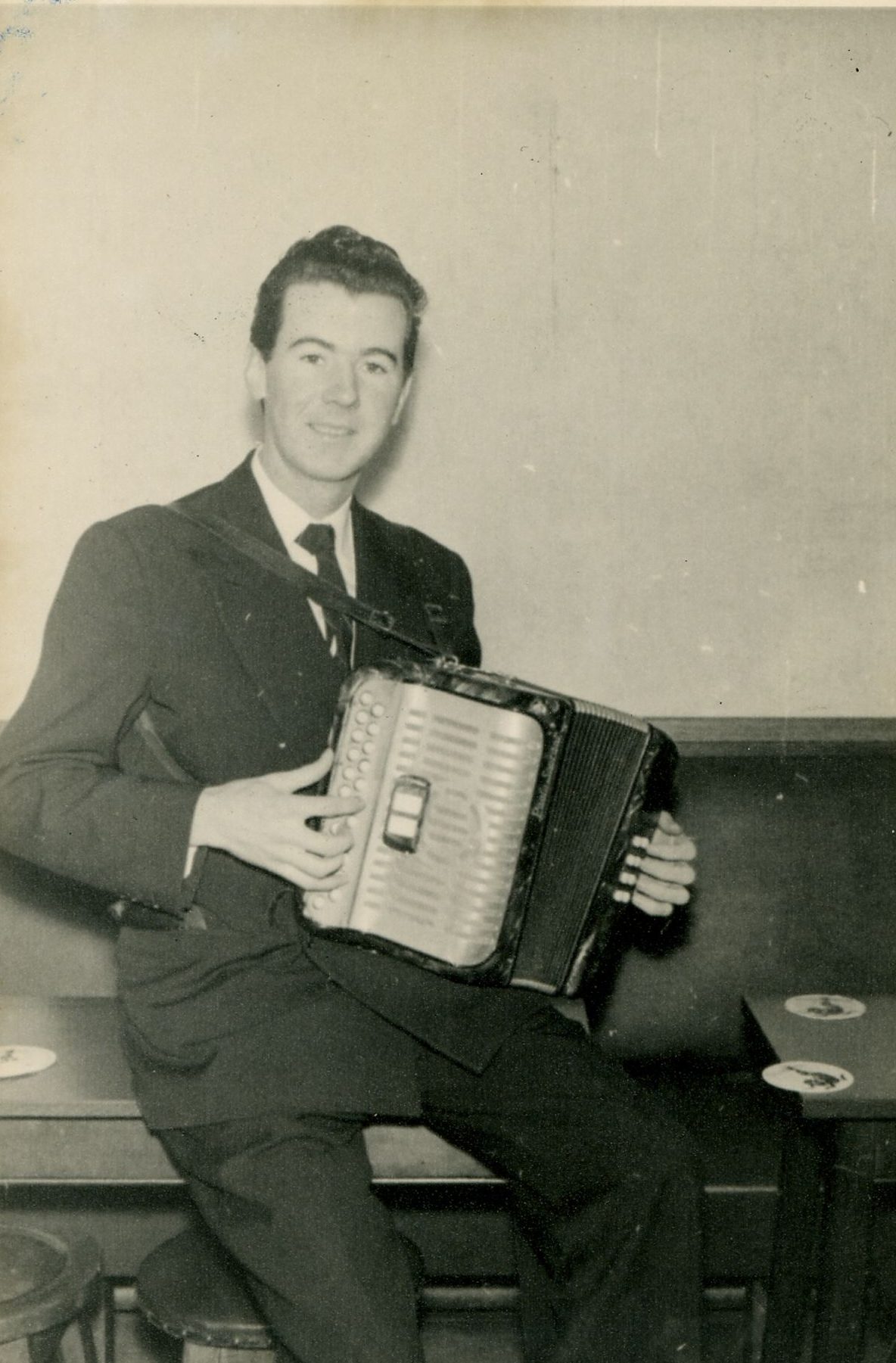 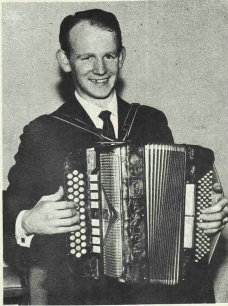