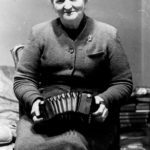 Elizabeth Crotty – The Saviour of the Irish Conce 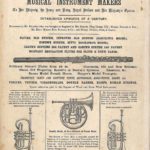 The Silver Spear is an extremely popular session tune. When you hear it you’ll know why. It’s a glorious reel which can really take flight in the hands of a master.

Lucky us so, to have had Liam O’Connor, critically acclaimed fiddle player extraordinaire, join us in McNeela Studios at our store in Baldoyle. Liam graced us with this sumptuous rendition showing that there’s really no such thing as a ‘simple’ tune in the hands of a master. Just listen to those rhythmic double stops and countless variations!

He really blew the dust off the strings with a toe tapping version of The Bucks of Oranmore. Another mighty reel, well worth a listen!

Play this tune with The Sally Gardens, The Merry Blacksmith, The Bird In The Bush, The Humours Of Tulla and Miss McLeod’s for a lively set of reels that will be welcome at any session. 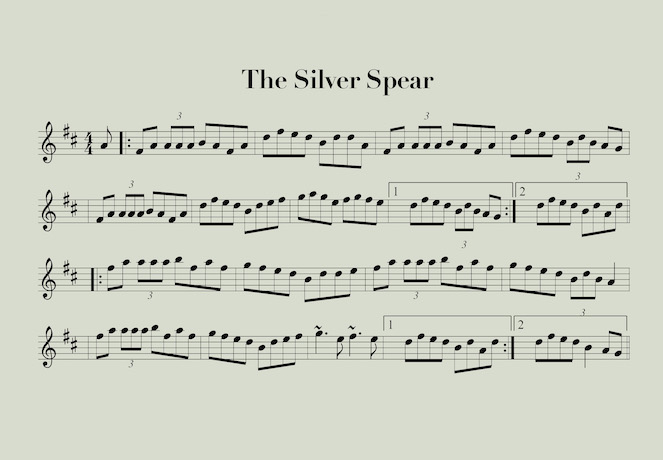 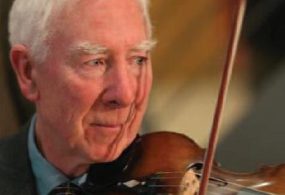